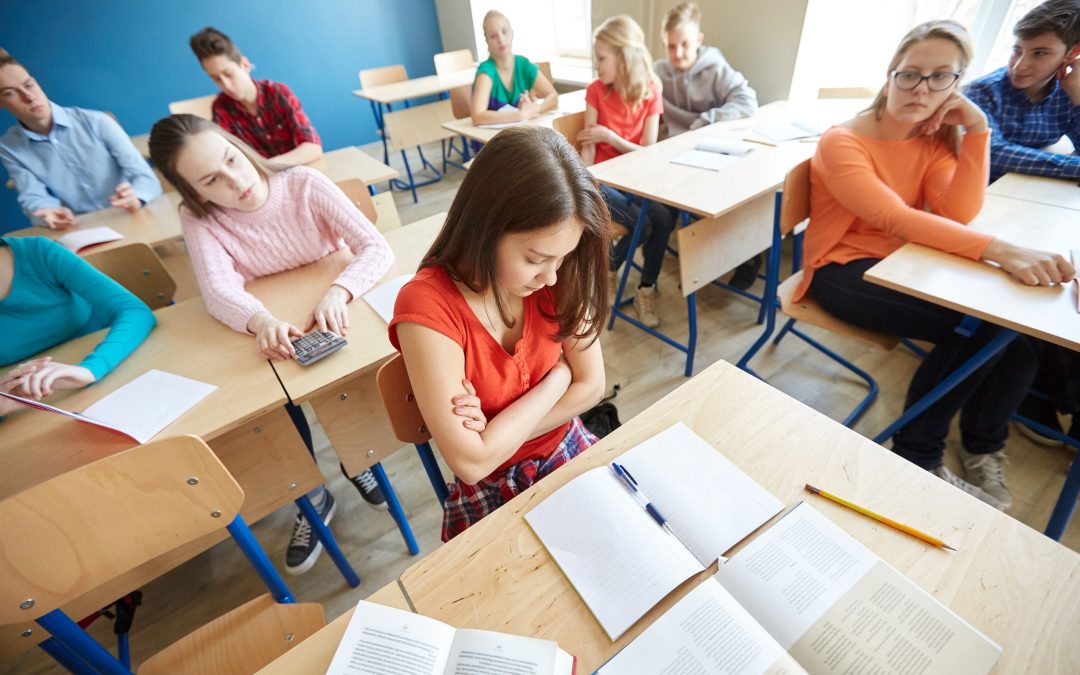 Rates of suicide attempts are lower in high schools where students have better connections to their peers and stronger relationships with adult staff, according to a new study.

The study surveyed 10,291 students from 38 high schools to determine social integration through the relationship network structure of each school.

The findings reveal the following:

Schools in which many students name the same trusted adults “may reflect the presence of clearly identified, competent adults being connected to many students,” the authors write.

This focus on social networks had been relatively unexplored in previous research on suicide, according to lead author Peter A. Wyman, a professor in the psychiatry department at the University of Rochester School of Medicine and Dentistry.

“Most suicide prevention is centered on the high-risk individual,” Wyman says. “We wanted this study to provide us with new ways of thinking on how to intervene to strengthen protective relationships on a broader school-level, and even on a community level.”

The number of children and teens who have been brought to the emergency room for suicide attempts or suicidal ideation has nearly doubled in recent years, according to a recent study. There were 1.12 million emergency room visits for suicide attempts or suicidal ideation by children ages 5 to 18 years old in 2015, up from 580,000 in 2007.

In addition, suicide is the second leading cause of death among young people in the US age 10 to 18 and rates have been increasing by nearly 2% per year.

“Strengthening inter-generational cohesion so that more friendship groups share a trusted adult could make it easier for youth to close the circle through that connection if a friend is at-risk.”

Authors of the study recommended looking at characteristics of school staffs, such as diversity and attitudes about youth, and the school leadership climate to better understand why these differences exist. In addition, the study recommends developing strategies to strengthen protective social networks, including training student peer group leaders to promote positive social behaviors, and working to prepare responsive adults and connect those adults into student social groups.

“The time has come for our field to think more broadly about suicide prevention,” says Anthony R. Pisani, an associate professor at the School of Medicine and Dentistry. “Individual risk factors, like depression, substance use, or traumatic history, are important, but we also need to think about the health of the social ties and systems in which we are all interwoven.”

Wyman and Pisani have used these strategies to guide two intervention programs—Sources of Strength and Above the Influence of Vaping—that they have helped implement in 60 high school and middle schools across New York state. Sources of Strength, which was developed in North Dakota in the 1990s, utilizes preventative, population-based approaches by identifying peer leaders of social groups throughout schools and preparing them to become positive influences on their friends’ coping behaviors. Above the Influence of Vaping is a substance abuse prevention program that Wyman and Pisani developed to target middle schoolers using similar peer leader engagement methods combined with science-based peer-to-peer messaging.

Both programs have successfully worked to increase student connections with adults, and this study reinforces the need to strengthen those bonds, according to Wyman.

“One of the most important predictors of lower suicide attempt rates in this study was positive youth-adult connections widely spread across the school,” says Wyman, “we have to be thinking about the broader population to make sure more students are connected to adults prepared to support them.”

The research appears in the Journal of Child Psychology and Psychiatry.

Source: Futurity.org from the University of Rochester